Lina Ahearn, Arlington Va 2010 , Iraqi woman met husband in Baghdad moved to US two years later.
Husband, Maj. James Ahearn, KIA Iraq 2007 by IED. They have one daughter, Kadi, 4 years old.
Images part of the ongoing series by Gina LeVay. Women of The American Widow Project is a photo and video project that focuses on young military widows across the country to create an honest and intimate portrait of the "other side" of the conflicts in Iraq and Afghanistan. LeVay's goal is to work with as many women and men as possible to create an extensive and diverse visual portrait of our country now. 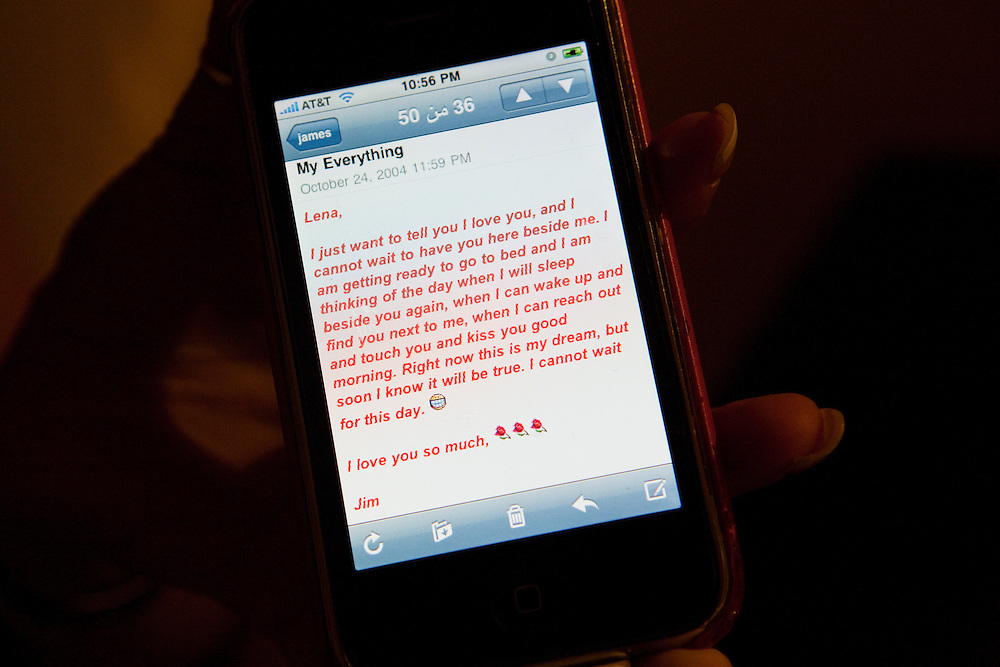